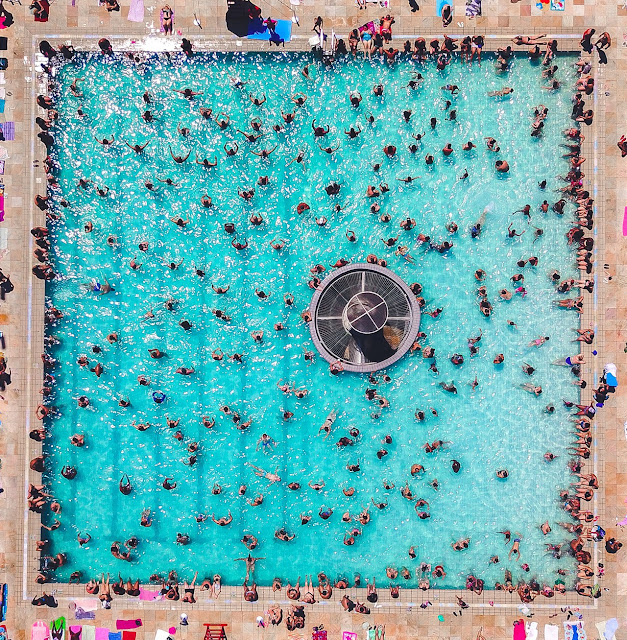 Ví dụ
EFF supporters have come out in large numbers awaiting the address from Malema, who will appear in the Hawks head office on Tuesday morning to draft a statement on his actions during the EFF’s birthday bash.

“In UP, women given triple talaq are coming out in large numbers to register FIRs against their husbands. Within three weeks (till August 21) of implementation (thi hành) of the Muslim Women (Protection of Rights on Marriage) Act, 2019, as many as 216 FIRs have been filed in the state so far,” he said.

“Endgame” proves (chứng minh) people will come out in large numbers to see a movie in theaters, but will audiences be interested in “Avatar” over a decade after the original hit theaters? The giant time gap (khoảng cách thời gian quá lớn) in between the “Avatar” movies is the biggest hurdle (khó khăn, rào cản) Cameron faces, and he’ll have to get people to remember what made the original so special if he plans to have “Avatar 2” break records. The second “Avatar” film will be released by Disney on December 17, 2021, with ‘Avatar 3’ arriving on December 22, 2023.