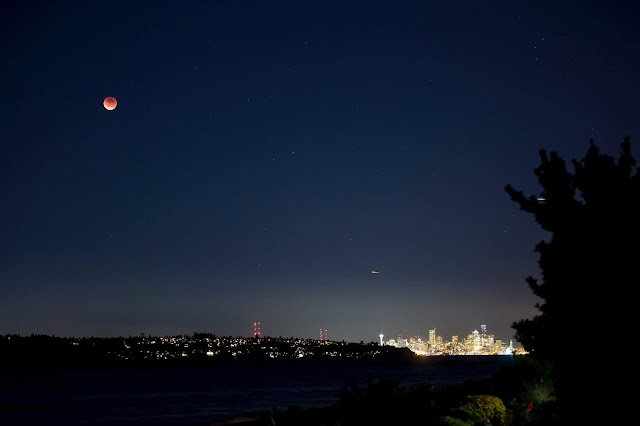 Ví dụ
Shoot the Moon. In the late 1950s, the space race (một cuộc đua trên không gian) was just beginning, and the Soviet Union had a good head start with the launch of Sputnik.

As a kid, the expression Shoot the Moon was a rarely used phrase in a card game that my family played. In the game of Rook, if one did Shoot the Moon, that meant they had a hand where they thought they could take every trick. And if they did, they would score 500 points, a rare feat (chiến công, kỳ công). Shoot the Moon means doing the near impossible.

In a season that has occasionally been classified as a disappointment (nỗi thất vọng) because of the enormity of his contract and the shoot-the-moon expectations attached to it, he has clinched the second 30-homer/100-RBI season of his career with a chance for more. So, yes, Harper has mostly done his share.