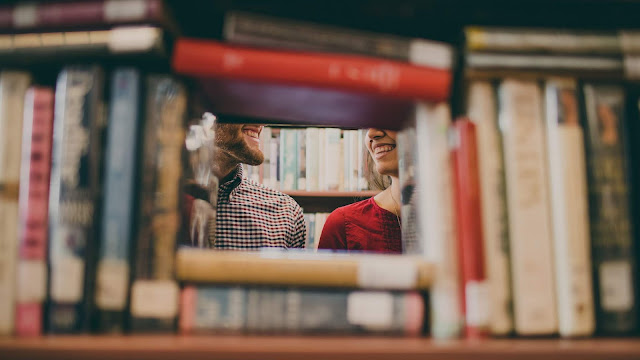 Ví dụ
They began dating in January after 'sliding into each other DM's'. And Chris Hughes has admitted that it was 'love at first sight' when he first laid eyes on Jesy Nelson. Speaking on the red carpet (thảm đỏ) at the Pride of Britain Awards in London on Monday, the former Love Island star, 26, was full of kind words for the Little Mix star, 26.

In every gooey rom-com (phim hài tình cảm lãng mạn ướt át, ủy mị), the moment when two people first meet, they often find themselves falling in love. With a slow-motion shot and an inspirational song playing in the background, two perfect strangers instantly become one hot and heavy couple. Of course, no matter how many romantic movies you've watched, or how many times you've been in love yourself, it's natural to wonder, what does love at first sight feel like?

Miranda Lambert is very normal and thinks it's crazy that people care so much about her private/personal life according to her new interview with People Magazine. In the interview, she talks about meeting her love outside of Good Morning America studios before one of her performances. When asked if it was love at first sight she related the idea to her dogs where she said she has 8 dogs and she loved all of them the moment she met them so maybe there is such a thing!