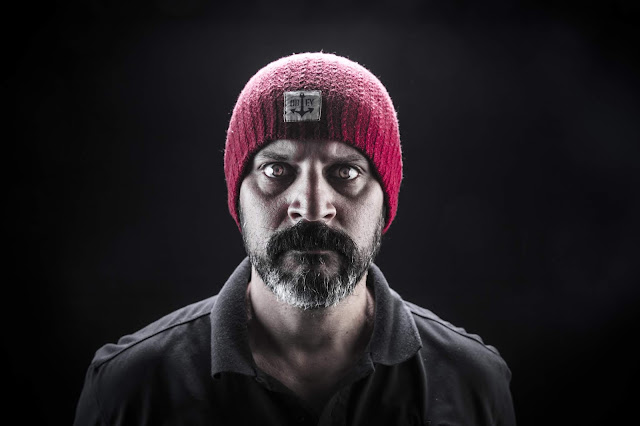 Ví dụ
The first is that my blood is up, and the second is that I am swiftly moving beyond a deadline for an article that is currently lying open and sorrowfully (buồn phiền) untended elsewhere on my laptop. But back to the first reason. My blood is up.

I am getting used to fighting with Ilse now and don’t mind it much. Besides I can fight pretty well myself when my blood is up. We fight about once a week but we make up right away and Ilse says things would be dull (ngớ ngẩn, đần độn) if there was never a row (cuộc đánh lộn, cãi nhau).

Churchill would really have liked to be killed on the front at this moment of success, according to one of the men at his side, the head of the Army, Field Marshal Sir Alan Brooke. 'He often told me that the way to die is to pass out fighting when your blood is up and you feel nothing.'