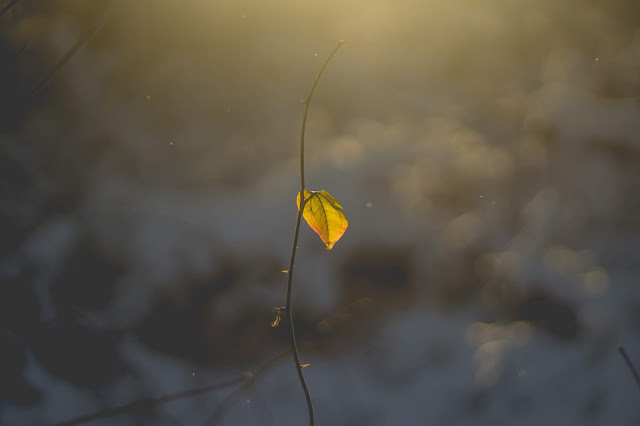 Ví dụ
We can tell that Bialik doesn't care at all how she looks here. She is simply out to have a good time and doesn't give a rip what she looks like.

Derwin Gray said something that is worth repeating here and a hundred times over: “When Jesus is your all in all, you don't give a rip what other people think. People OVER production.”

For others, this give McMahon and the WWE a huge black eye and tells us they don’t give a rip about the fans. While that probably isn’t true, it’s the perception, and perception is nin-tenths the reality.