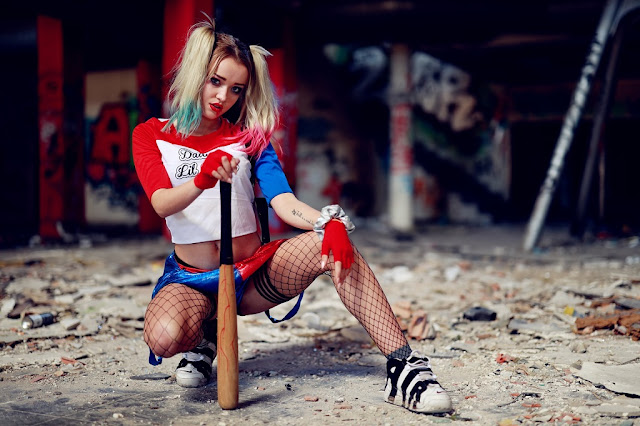 Ví dụ
Hicks must be crazy as a Betsy bug. If we agree to this madness (điên rồ), people will think we're daft (khùng) as well. The whole point of selling the boy is to get rid of him. But you and Hicks with your mad scheme!

Jimmy Carter was naturally perturbed (rối loạn) at this; he took pains to assure (đảm bảo) everyone that Billy had no influence on American foreign policy (chính sách đối ngoại). Privately, he worried that Billy was anti-Semitic (bài Do thái), an alcoholic (nghiện rượu) and "crazy as a bessie bug."

She does look crazy, but so does Brianna! Brianna was suppose to be turning over a new lease (hợp đồng thuê), but she is as crazy as a Betsy bug! Where is her man???? Brianna said that one day Pep is going to wake up and she’ll have nobody, well that’s how life is for Brianna right now. She had no one!!