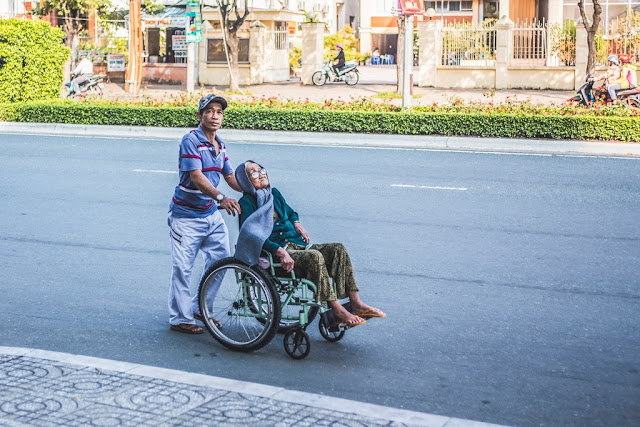 Ví dụ
Police issue next of kin appeal for (kêu gọi) man who has died in Sale.

We’re appealing for help to trace (tìm) the next of kin of 74-year-old Jon Morris, who was sadly found dead at his home in Radstock by his carer on Tuesday 24 March.

Her death is not suspicious (đáng ngờ) and no police investigation (điều tra) is needed into her death but Dorset coroner Rachael Griffin is attempting to trace her next of kin.

On April 23, Williamson County sent updated control orders (lệnh kiểm soát) to 65 long-term care facilities (cơ sở chăm sóc), which stipulated (quy định) that if there is a confirmed case of COVID-19 in a facility, all patients, staff and next of kin must be notified.