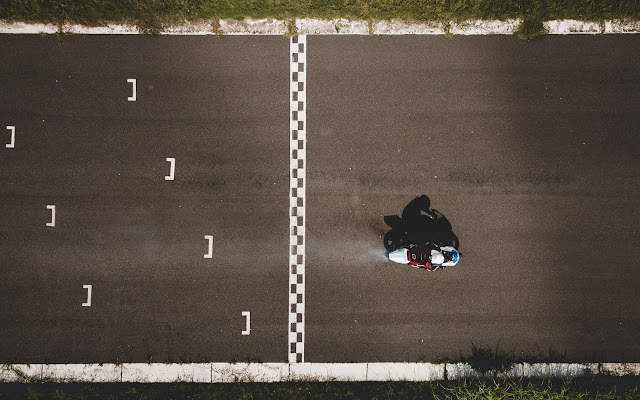 Photo by: Anton Shuvalov on Unsplash

Ví dụ
According to Marcus Jordan, Michael’s son, as of last week, the producers (nhà sản xuất) were still editing Episode 10, which just goes to show that they are doing a Garrison finish on this one. It’s available in Asia through Netflix. So if you haven’t downloaded it yet, what are you waiting for? As of this writing, they have released six episodes and so far it’s been thoroughly entertaining and informative.

It was a sheer (hoàn toàn) slip (trượt) between the cup and the lip for Brijesh Patel, who was all set to become the 39th President of the BCCI. Right out of the blue former Indian skipper Sourav Ganguly emerged and made a garrison finish to win the most coveted post in the BCCI.

I think I identify with  (đồng cảm với) kale. Kale has been having sort of a Garrison finish lately. So kale was underrated for a long time. Everywhere you go now, you can get kale smoothies, and kale substitutes for salad or lettuce.