"Get there the firstest with the mostest” nghĩa là gì? 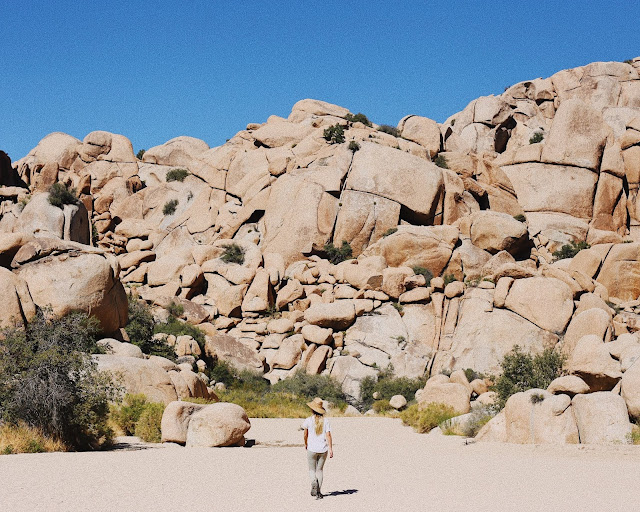 Ví dụ
Despite its many fine qualities, however, the United States has not broken the laws of physics and must adhere to time, distance, and freight charge requirements. It’s not often possible to get there the firstest with the mostest, and if it is, it’s often with spare items to which American partners will offer an “er, thanks.” Decision-makers will need to temper their appetites (sự khao khát, lòng thèm muốn) and avoid prioritizing what’s easy—or most camera-friendly—vs. what is needed most.

It was through Webb that Fitzgerald learned to embrace an approach to music making that proves her to be, in fact, something more than a classicist. “He gave me the only advice I’ve ever needed,” Fitzgerald is reported to have said. “‘Honey,’ he told me, ‘in this business you’ve always got to get there the firstest with the mostest and the newest.’” In truth, during her long lifetime—from her first days with Chick Webb to her final concert at Radio City Music Hall in 1992—she was interested in the latest vogues (thịnh hành, thứ được ưu chuộng) in popular music and eager to experiment with new styles. She was, in life, as engaged with the new as she was driven by classicism (chủ nghĩa cổ điển).