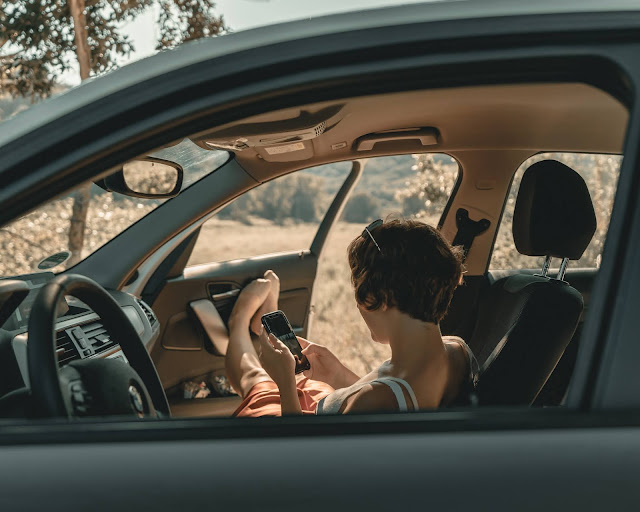 Ví dụ
With schools set to reopen next week, the KZN Department of Education is pushed for time as repairs to 147 KZN schools wrecked by violent storms continues.

Lamp saw his first action since suffering an ACL knee injury (chấn thương đầu gối) in training camp last year in the final preseason game against the San Francisco 49ers, and appeared to get through the game healthy. Schofield remains the starter at right guard for now, but could get pushed for time by Lamp. However, Schofield also provides versatility (tính linh hoạt, có nhiều tài) as a swing tackle (sự chặn, cản bên cánh).

He’s going to get pushed for time at the off-guard spots — in Purdue’s offense, the shooting guard and small forward positions are effectively interchangeable — so he’ll have to prove he learned from 2019-20. He recognized he had to cut harder to get open and do what he could with backdoor cuts and dribble-drives to keep defenders honest. More than 75 percent of his shots came from behind the 3-point arc, but he showed more willingness (ý chí) to go to the rim (cái vòng, vành) as the season progressed. His assist rate went way up from his freshman (sinh viên năm nhất) season, his turnover rate went way down, he was excellent at the free-throw line, and he did a decent job defensively with 30 steals.