"In my own sweet time" nghĩa là gì? 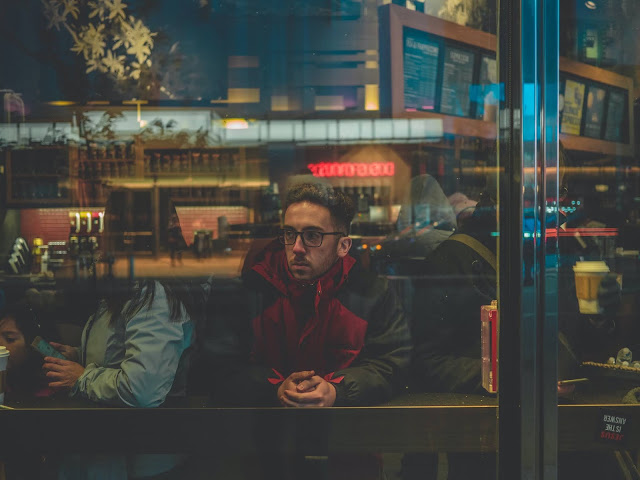 Ví dụ
I want my share of entertainment to unfold on my own terms, in my own timeline, in my own sweet time. I find comfort in watching two beautiful lovers, with a certain age gap between them, keeping me company at night, in the absence of true, real, physical friends.

It “sends the message that those disclosure (tiết lộ, bộc lộ) reports should be filed and that the matter will be pursued until those reports are filed,” she said. Right. It sends the message that, so long as you fill in some stupid form in your own sweet time, you're free to rip off the taxpayers.

His solution was to pass the vase to a branch of his family. They worked in London (that migration (di cư), of which they were pioneers (người tiên phong, người đi đầu), had already begun), and they were richer and more adventurous than people close to us. The idea was that someone from that adventurous family branch might, in his own sweet time, on a trip to London, take that awkwardly shaped vase over and pass it to me.