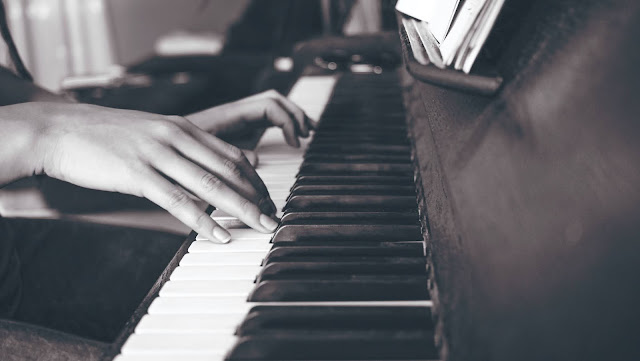 Ví dụ
"My life situation has helped [clients] understand that it's life after football even as they're playing," Williams said. "You always have to be prepared to stop at any moment because at the end of the day, there's not much we really control about being able to play the game."

That’s the life after lockdown plan for a Ilford nursery provider, which reopens its nurseries this week. Busy Bees, the UK’s leading provider of quality childcare and early years education, has confirmed that its health and safety plans for its nurseries in Ilford won’t require children to play in hoops (cái vòng) as some schools have suggested.

He said on the third series: “Because so many of you watched #AfterLife2 so quickly and made it Number 1 again, the nice people at Netflix have suggested that I get off my fat a**e and do another season. This is all your fault.” Ricky writes and stars in the Netflix show, which first hit our screens in 2019. He plays widower Tony who is trying to navigate life after the death of his wife, supported by friends, family, and his loyal pooch (con chó trung thành).