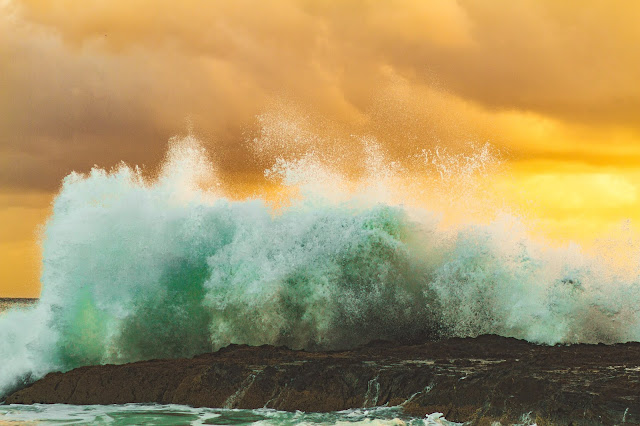 Ví dụ
It was interesting to hear last winter that Mr. Oscar Wilde, whose métier (chuyên môn, công việc) it has always been to jeer at (cười nhạo, chế nhạo) English public taste, had suddenly hit this taste between wind and water and written a popular play, the greatest success of a middling season.

There’s a farce (trò hề) being played out there with India’s wicket-keeping options and it threatens to derail a process that could take Indian cricket to greater heights. It could also end up being ‘more of the same’ with the ‘same’ being the unsettling days of wicket-keeping in the early 2000s. Strangely, three of the wicket-keepers in the thick of things are remnants (tàn dư, vật để lại) of that era, with the fourth, a younger and more recent inclusion, Rishab Pant, being left between wind and water.

Batting is sometimes said to be about making good decisions, but this is really a misnomer (sự nhầm tên), for it implies that the batsman (vận động viên bóng chày) has a range of options from which to rationally choose an option superior to the others. Sports scientists talk instead of an inexpressibly various array of movements of the eyes and head, predictions, adjustments, nods and winks. Indecision, however, is almost always punished — in attack, in footwork, between wickets — and here it was again as a review sent Warner on his way. Bancroft then also tried to multi-task (đa nhiệm vụ), as it were, advancing on Moeen to disturb the bowler’s length then finding himself between wind and water.