"Cheer him to the echo" nghĩa là gì? 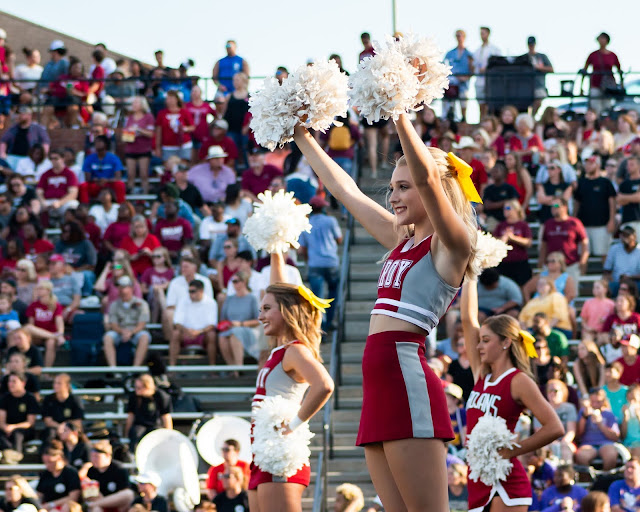 Photo by: Rojan Maharjan on Unsplash

Ví dụ
As the last triumphant (thắng lợi) notes rang out from the aria which Pavarotti gave to the World Cup, Puccini's Nessun Dorma from Turandot, the audience rose in the rain to cheer him to the echo.

One of Belfast's few remaining World War II veterans (cựu chiến binh) was cheered to the echo as his local community turned out to mark the 75th anniversary of VE Day. Cars honked their horns as local people and Army cadets clapped and applauded east Belfast veteran Teddy Dixon, who turned 100 in March this year.

They had been there for five hours, he said, but still the crowd's 'pent up emotions were let loose and they cheered to the echo – “Allah! Allah!