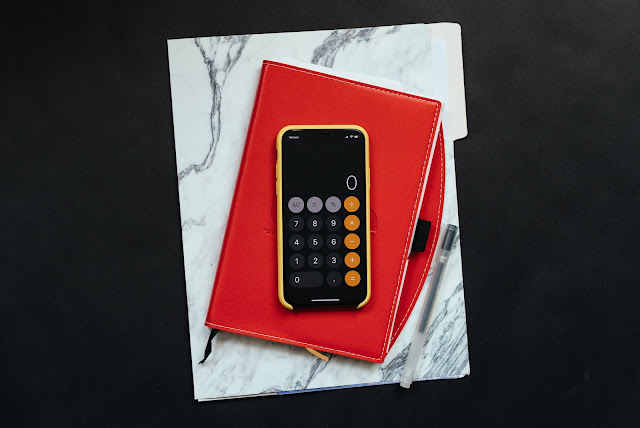 Ví dụ
An accountant for U.S. President Donald Trump’s one-time campaign chairman Paul Manafort admitted in trial testimony on Friday that she helped backdate documents and cook the accounts at Manafort and his business partner’s request to reduce his tax burden and help him qualify for loans.

The man at the center of a fraud scandal (vụ bê bối lừa đảo) at the Treasury Department has been allowed to quietly quit and retire from his job as a government regulator, despite allegations that he allowed a bank to cook the accounts and amidst outcries (sự la hét) from investigators who say the case shows how cozy government regulators have become with the banks and savings and loans they are supposed to be checking on.

For accounting fraud to take place, a firm must deliberately cook the accounts. Consider a firm that makes an estimate that must be revised later. No accounting fraud has taken place because the errors were not deliberate. Now suppose the CEO of a publicly-traded company knowingly makes false statements about the firm's prospects (viễn cảnh, kỳ vọng của doanh nghiệp). The Securities and Exchange Commission (SEC) may well charge that CEO with fraud. However, it is not accounting fraud because no financial records were falsified.