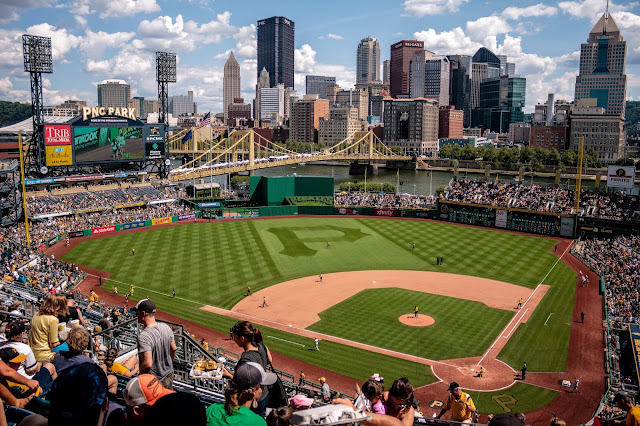 Photo by: Joshua Peacock on Unsplash

Ví dụ
We're not in the same ballpark as the other states there. I don't think we should be singled (đơn độc) out, certainly not by our partners in the region that we've tried to help when they needed our help.

As far as how much Jackson will make, it's unjust (không công bằng) to put him in the same ballpark as Mahomes at this time -- the Chiefs passer has had arguably the best two years to begin his career as a starter than any quarterback in NFL history.

It seems extortionate (quá đắt) and while it’s still in the same ballpark as other online games it is more expensive than Apex Legends, which charges upwards of £8.80 for a weapon skin and £14.40 for a character skin (which Valorant doesn’t have yet).