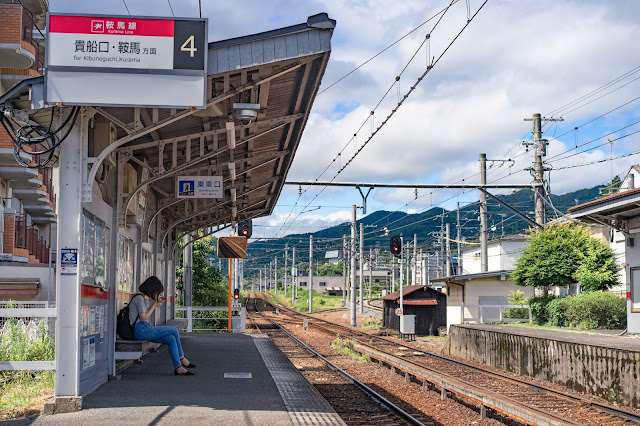 Ví dụ
Horan tried to speak up from time to time on various issues, he told The Enterprise, “but found that Chris McManus was correct in what he said about groupthink.” He added, “It's very hard to break through and is often a frustrating exercise in futility. When you spit into the wind for a long time, you just end up drowning.”

You shouldn’t spit into the wind, or apparently, onto a Galveston County judge. A Santa Fe woman was sentenced Wednesday to three years in prison for spitting on a municipal (thuộc thành phố, thị xã) judge during a 2018 magistrate (quan tòa, thẩm phán) hearing over a misdemeanor (tội nhẹ, hành động xằng bậy) drug charge.

“Death Meditation is a bleak examination of the ephemerality and absurdity of our existence,” Anderson tells Decibel. “As humans, we fight tooth and nail to delay our end, but to struggle against the tides of death is to spit into the wind of cosmic inevitability. In the shadow of inescapable (không tránh được) ruin, peace lies in surrender. Close your eyes, open your mind, and accept that death is a new beginning!”