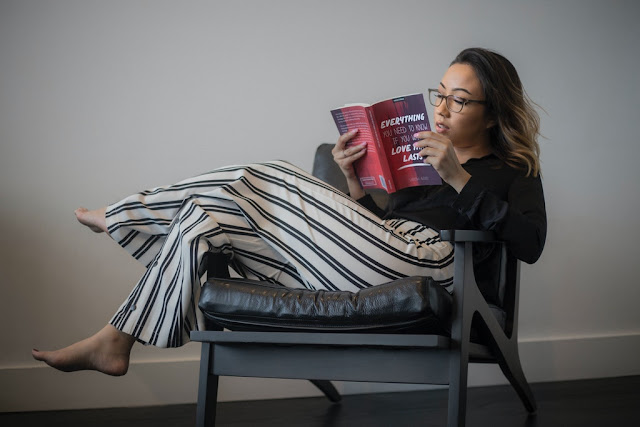 Ví dụ
Advertisements to which he's long been oblivious swim before his eyes.

She skims through the piece but finds she wants a break from work – hers and George's – and instead gets out a pen to do the crossword. Even then it isn't long before the letters begin to swim before her eyes.

It was some time before she could realize the sense of the words of the epistle (thư từ), for the paper seemed to swim before her eyes, her heart beat painfully, and her hands tremble so violently that she could hardly hold it.

Dad said that—flat on his back in a matter of minutes—he saw all sorts of novelties (hàng mới) swim before his eyes during that spell spent in sawdust smelling of black rubber; his entire sin-sogged (đầy tội lỗi) life pulled pranced (vênh váo) before him.