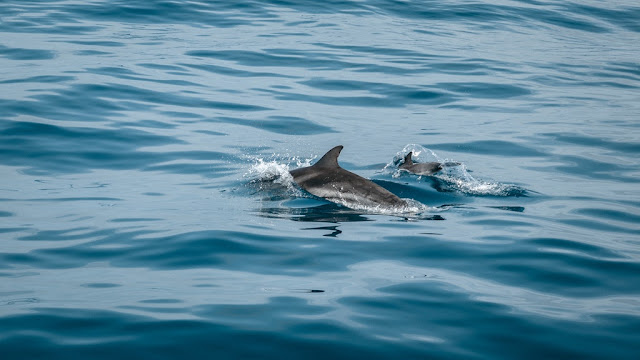 Ví dụ
Being an oceanloving California girl for the major part of my life, I can remember being told to swim with the current, parallel to shore, to avoid being caught in the riptide (vòng xoáy).

If you want to be a success in life you cannot always swim against the current . Sometimes , when the current is strong enough to drown you , you may have to swim with the current to keep afloat (lênh đênh), so that you can reach your destination when things become favourable.

But we are still in the early stages of this digital revolution. Marshall McLuhan wrote many decades ago that when one is caught in a whirlpool (xoáy nước), the impulse to swim against the current is often the wrong response. By swimming with the current, one can emerge from the gyre (hồi chuyển) and live to see a new day.