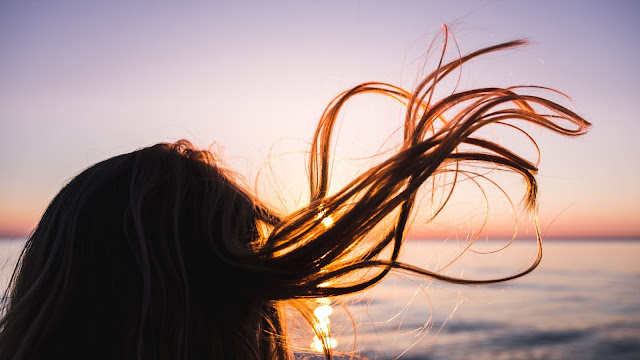 Ví dụ
You don’t need a weatherman to know which way the wind blows, but when it comes to scoring bicycle kicks, two hands and a familiar face can certainly help. Or, at least, that’s what Thierry Henry reasoned, having scored a spectacular overhead kick from the edge of the penalty area at Highbury’s Clock End back in the early 2000s.

“I love America for its progression, but I’m really in love with the untapped potential of this country," Williams said in a news release. "It was incredible to have powerful minds come together and really listen and be open to celebrating Juneteenth as a paid holiday. These companies influence which way the wind blows, they influence the economy and this was a very meaningful step in the right direction.”

Goodell said the words "black lives matter," and, even more surprisingly, admitted that his league was wrong in failing to listen to its players earlier. That's all fine and good if you believe it's anything more than the owners and their PR armies sensing which way the wind blows and realizing they can't get away with being on the wrong side of history any longer. It's not more than that, of course, and we can tell it's not because we saw what happened to Colin Kaepernick when he protested police brutality in a very measured and very peaceful way less than four years ago.