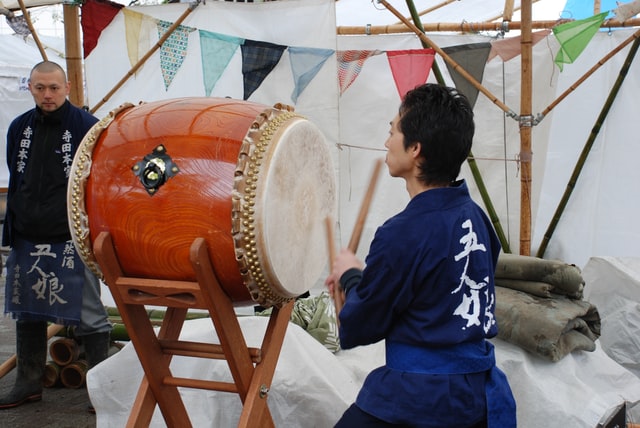 Photo by HUNTER LEONARD on Unsplash
"Beat a parley" có parley là đàm phán, hòa đàm -> cụm từ này nghĩa là đánh trống đề nghị thương lượng.
Ví dụ
To beat a parley, in military language, to beat a drum or sound a trumpet (kèn), as a signal for holding a conference with the enemy.
In the morning, before relief came, had the pleasure of seeing a drummer mount the enemy's parapet, and beat a parley, and immediately an officer, holding up a white handkerchief (khăn tay), made his appearance outside their works; the drummer accompanied him, beating.
"When Diabolus had thus done, he commanded that his drummer should every night approach the walls of the town of Mansoul, and so to beat a parley; the command (ra lệnh) was for him to do it at nights, for in the daytime they annoyed him with their slings (cáp treo)..." -- John Bunyan, 'The Holy War'
Thùy Dương
Bài trước : "Beat myself up" nghĩa là gì?
Tags: phrase