“By all appearances” nghĩa là gì? 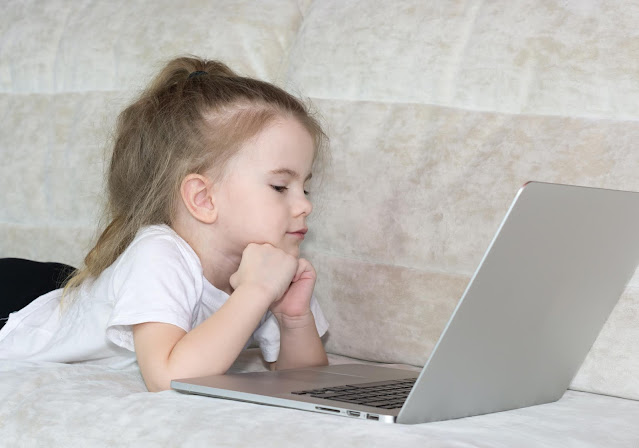 Photo by Bermix Studio
“By all appearances” = bởi mọi biểu hiện -> nghĩa là 'nhìn bề ngoài'.
Ví dụ
By all appearances, this represents McConnell trying to scuttle (chạy trốn, chạy vụt qua) the deal precisely because it appears to be advancing. Arthur Delaney reports that the bipartisan senators (thượng nghị sĩ thuộc phe hai đảng) working on it have reached an agreement on how to distribute that $160 billion to states through a needs-based formula, something I’ve confirmed as well.
Do you realize that even George W. Bush could never have said such things? And by all appearances, he and his wife voted for Biden. And these and other obvious features of the current American political landscape is not made obvious in the mainstream.
What we've found out since, of course, is that a 13th data point was just a cover for the fact that some teams simply don't look the part. Because by all appearances, Ohio State is on the verge of qualifying for the CFP with half the usual requirements, and a team from Texas is about to get stiffed again. Texas A&M could end up playing three more games than Ohio State, which, if my math is correct, comes to 50% more data points than the Buckeyes will accumulate. And it doesn't seem to bother the committee one bit these days.
Ka Tina
Bài trước: “By a canvas” nghĩa là gì?
Tags: phrase