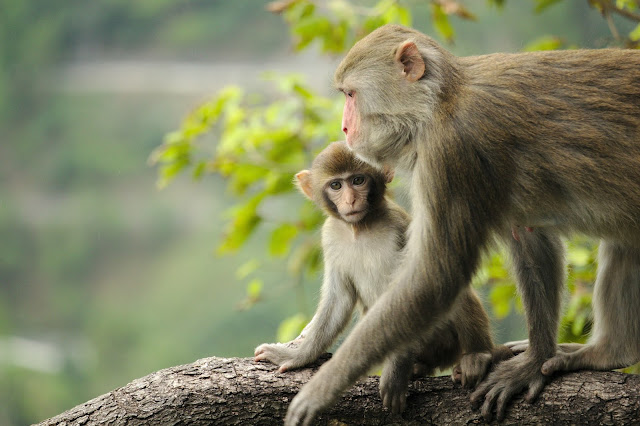 Photo by Chromatograph on Unsplash
"I'll be a monkey's uncle" = (nếu thế) tôi sẽ là chú của con khỉ -> nghĩa là câu cảm thán thể hiện sự bất ngờ, kinh ngạc.
Ví dụ
Their article goes on to say that responses that work well in monkeys, translate well in humans. I guess man did not originate (bắt nguồn) from mice, but from monkeys and maybe that’s the case because I remember my father in law used to say “I’ll be a monkey’s uncle.”
Well, I’ll be a monkey’s uncle. I must be dreaming. Slap a skirt on me and call me Sally; it finally happened, or at least I thought it did.
In one of the first churches I ever served—and probably the best ministry (mục sư) experience of my life—an elderly woman attended who had some form of dementia (mất trí) that prompted her to yell out answers to any rhetorical (tu từ) question. Most of the time these exclamations were innocent enough—“Well, I’ll be a monkey’s uncle!” to some point I was making, for instance.
Well I'll be a monkey's uncle! Kentucky pushing bill (dự luật) that will allow 'service monkeys' to help paralyzed (tàn tật) people around the house.
Ngọc Lân
Bài trước: "Well and truly" nghĩa là gì?
Tags: phrase