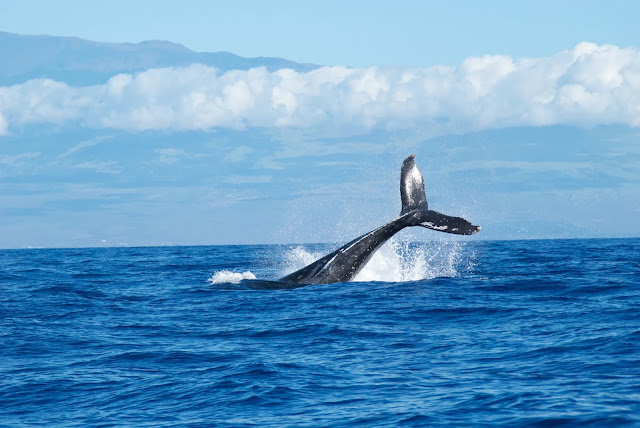 Photo by Abigail Lynn on Unsplash
"Nantucket sleigh ride" -> nghĩa là trường hợp tàu săn cá voi câu móc được một con cá voi và bị nó kéo đi.
Ví dụ
“A whale barreling along at the surface would take the men on the proverbial Nantucket sleigh ride, a bone-jarring, terrifying (hoảng sợ) and, at times, no doubt exhilarating (hồ hởi) trip over the waves,” Dolin writes. When the whale tired, the men rowed up to it and stabbed (đâm) it with a long steel knife.
Then came word of three teens in southern Maine who went on their own version of a “Nantucket sleigh ride” when they hooked a 700-pound bluefin tuna (cá ngừ) that dragged them across a 10-mile stretch of the Atlantic before they finally landed it.
Then the whaleboat was often taken on what was called a Nantucket Sleigh-Ride as the whale plunged (lao đi) away at speed, dragging the boat behind it. It often took two hours before it tired and the whalers were able to kill it.
More often than not the panicked (hoảng sợ) creature hurtled off in a desperate rush, and the men found themselves in the midst of a “Nantucket sleigh ride.” For the uninitiated (không quen), it was both exhilarating (vui vẻ) and terrifying to be pulled along at a speed that approached as much as 20 miles an hour, the small open boat slapping against the waves with such force that the nails sometimes started from the planks at the bow and stern.
Ngọc Lân
Bài trước: "It all boils down to" nghĩa là gì?
Tags: word