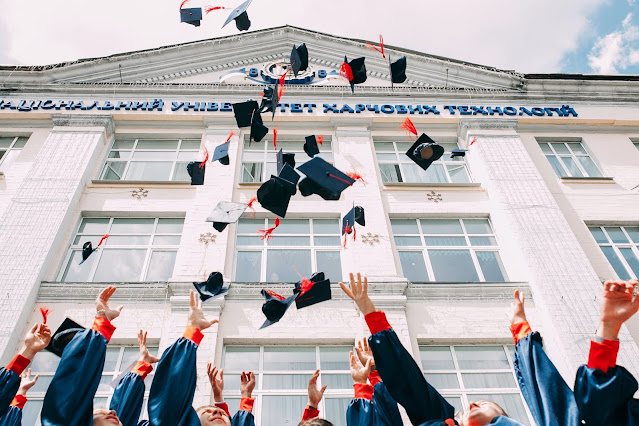 Photo by Vasily Koloda on Unsplash
"The old school tie" = mối quan hệ trường cũ -> nghĩa là cách các sinh viên tìm việc thông qua mối quan hệ (quen biết) với các đàn anh (sinh viên tốt nghiệp khóa trước).
Ví dụ
The days of the old school tie could be over as doctors and surgeons advise pupils (học sinh) to stop wearing them as a hygiene measure amid Covid-19. Office staff may also want to switch to open-necked shirts with a suit, according to medics who were banned (cấm) from wearing ties and white coats in hospitals by the Scottish government to prevent the spread of infection in 2008.
"The old school tie network (mạng lưới)" brings access to the highest levels of government, she added, saying that it had been apparent in the Dáil over the last week.
“I also remember them being very antiquated (cũ kỹ) in their boardroom, like the old school tie brigade we think of the FA. “Sheffield Wednesday embodied that at the time with only one person in the boardroom. There wasn’t this or that, not that I wanted to go in.”
"In a French bank you only get promoted if you're from the right social clique (hội, nhóm)," says a managing director at a French bank in London. "You need to have attended the right Grandes Ecoles - it's rather like the old school tie used to be in London, before the Americans ended all that."
Ngọc Lân
Bài trước: "Feel like jelly" nghĩa là gì?
Tags: phrase