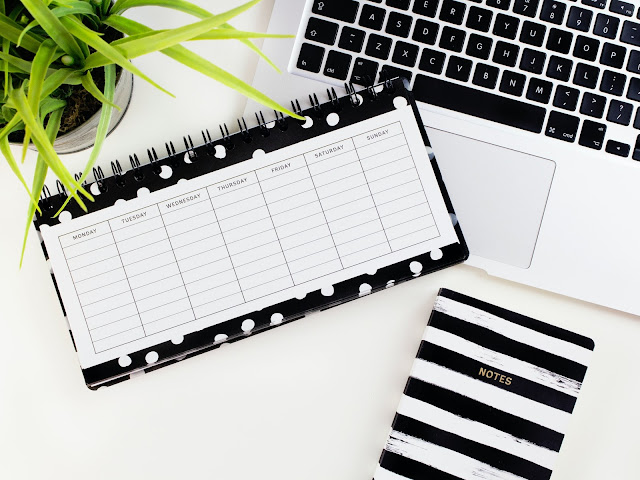 Photo by Emma Matthews Digital Content Production on Unsplash
"Weeks/Days on end" -> nghĩa là vài tuần/ngày liền.
Ví dụ
"We'll end up working for just several, several weeks on end, and with as many patients as we're seeing, that's just not something that is good for anybody," Hanserd said. Athens Limestone Hospital is one of the first hospitals to receive a shipment (hàng gửi) of vaccines. That is because it has freezer capability.
It is safe to say that this year has not been plain sailing for students in halls of residence. Stories of students being penned up (ở trong) in flats for weeks on end, with limited outside contact have been circulating everywhere from Bristruths to national newspapers.
We have seen many people choose to simply pass through Honduras on a longer Central American trip wind up (rơi vào tình huống khó chịu do những việc làm trước đó) staying in the country for weeks on end thanks to in no small part to its affordability meshed (khớp với) with tons of things to do.
As essential retail services, the supermarkets remained open and their sales boomed as people who were forced to stay or work from home had few other ways to spend their money, with many sit-down restaurants and cafés, pubs, fashion retailers, and general retailers closed down for weeks on end since March.
Ngọc Lân
Bài trước: "The old school tie" nghĩa là gì?
Tags: phrase