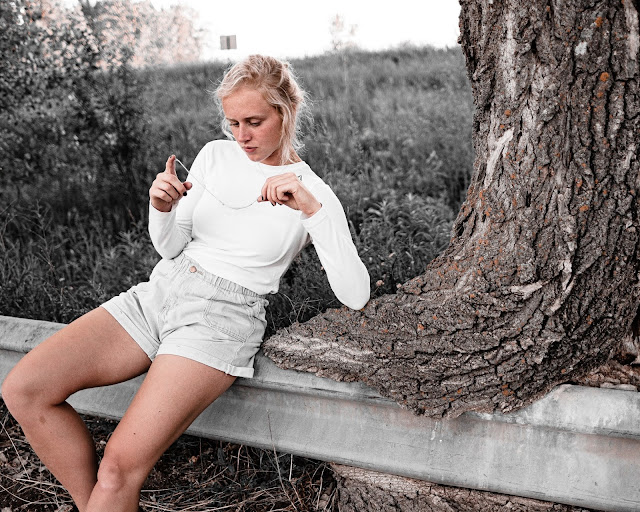 Photo by Jackson Simmer
“Up a gum tree” = lên cây bạch đàn -> nghĩa là lúng túng bế tắc, không biết xoay sở ra sao. Liên tưởng đến chồn possum thường chạy trốn kẻ săn mồi bằng cách nấp trong cây bạch đàn.
Ví dụ
If your property is invaded, and they change the locks, (or even if they don’t), you’re up a gum tree as far as getting your home back, or anything that happens to be inside it without a long drawn out fight through the courts.
“If no-one else wants to do it then I’m up a gum tree aren’t!” she admitted. What is for sure is that season 11 is going to bring Vera her toughest investigation yet. There aren't a lot of details out there just yet and some of the episodes won’t be airing until 2022. But, the eleventh season will leave fans on the edge of their seats when a very well known builder is found dead and beaten.
A group of dentists in East Kilbride gritted their teeth to ensure motorists weren’t stuck up a gum tree. They braced themselves after swapping scalers for saws to cut away a tree which had fallen during Storm Ali and was blocking Whitemoss Road.Whitemoss Dental Practice Staff branched out from their day jobs and their tree-mendous effort filling in for the council led to them clearing the road inside 20 minutes last Wednesday. Practice owner David MacPherson was glad they didn’t bite off more than they could chew. He told the East Kilbride News: “The tree had come down and was blocking the road. Nobody could get in or out.
Ka Tina
Bài trước: “That would be telling” nghĩa là gì?
Tags: phrase