“Where ignorance is bliss, 'tis folly to be wise” nghĩa là gì? 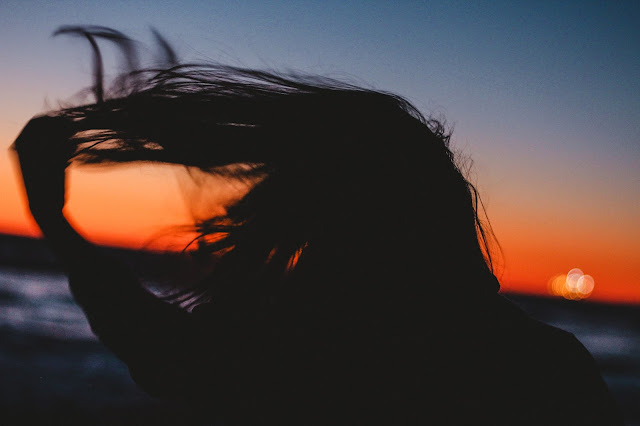 Photo by Jeremy Bishop
“Where ignorance is bliss, 'tis folly to be wise” = ngu si hưởng thái bình -> nghĩa là tốt hơn hết không nên biết gì, không thì sẽ khiến bạn căng thẳng và lo lắng. Bắt nguồn từ bài thơ năm 1742 "Ode on a Distant Prospect of Eton College," của Thomas Grey.
Ví dụ
Many of us are living in a fool’s paradise. We seem to assume that the COVID-19 pandemic is not really a threat to us. We do not appear to know that most of the population has not been tested for the virus. And many people who are infected do not show any symptoms (triệu chứng). We act as though the number of confirmed cases is an accurate count of the total figure. We also seem to think that the number of people who have died from the virus is really low. So we are enjoying delusional security (an ninh/sự đảm bảo ảo): “Where ignorance is bliss, ‘tis folly to be wise”.
Thomas Gray’s 1742 poem Ode on a Distant Prospect of Eton College,ends in the often misunderstood final stanza ” … Since sorrow never comes too late, and happiness too swiftly flies. Thought would destroy their paradise. No more; where ignorance is bliss, ’tis folly to be wise.” Generally the poem is about the unavoidable suffering of humankind and allowing school children to remain innocent as youth is brief. It does not explore how it is better to grow up and remain ignorant. Anyway, I digress (đi lạc, lạc đề).
To balance Sykes’ unseemly adulation (sự nịnh hót, bợ đỡ), Waugh finally took revenge on (trả thù) Byron in two caustic pages of his late autobiography (tự truyện) A Little Learning (1964). The title comes from Alexander Pope’s couplet in his Essay on Criticism: “A little learning is a dangerous thing; / Drink deep, or taste not the Pierian spring.” While Waugh was modest about his own considerable erudition (học vấn uyên bác), he was outraged that the astonishingly ignorant Byron was treated as the learned authority of distinguished books. As Thomas Gray also wrote, “Where ignorance is bliss, ’tis folly to be wise.” At Oxford, Waugh noted, Byron was a provincial, uneducated and awkward writer, who perversely thought Hamlet was an “emotional hoax”.
Ka Tina
Bài trước: "Too hot to handle" nghĩa là gì?
Tags: phrase