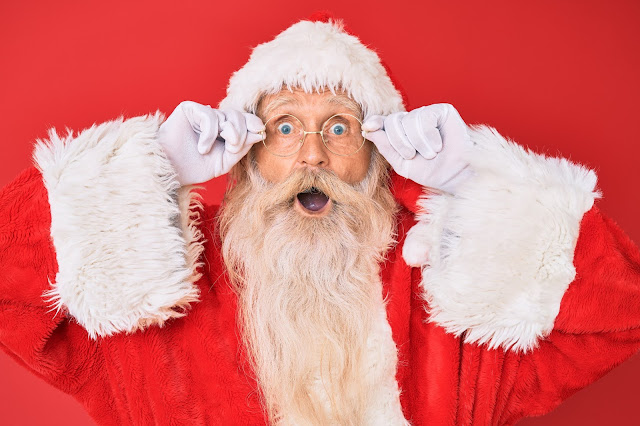 krakenimages on Unsplash
"Boy howdy!" -> nghĩa là câu bày tỏ cảm xúc bất ngờ, vui mừng.
Ví dụ
FIFA Ultimate Team, as I have explained more times in the past few months than in the rest of my life, is the mode where players build their own team from cards representing (đại diện) footballers. Rarer cards have better stats and perform better in the game. A mode heavy on loot boxes does not engender trust, and boy howdy players are perpetually (liên tiếp) suspicious (nghi ngờ) of EA.
The Wisconsin Badgers won on Thursday night, and even looked good and like they were having fun at times, and that’s really all that matters but boy howdy are there still a couple (một vài) of things this team needs to work on if they’re going to try and make a run in the NCAA Tournament.
Boy howdy, I certainly (chắc chắn) have gotten bad about being timely with these Mock Draft Database updates. Unfortunately, I had a research paper kicking my butt for most of this weekend, so I didn’t get an opportunity to get to this until right now.
A newly-discovered Destiny 2 glitch (lỗi) lets players cram (nhồi nhét) so many people into a team than officially allowed, and boy howdy it's been daft (ngớ ngẩn). Smooshing two fireteams together for a 12-person raid?
Ngọc Lân
Bài trước: "Rip-off artist" nghĩa là gì?
Tags: word