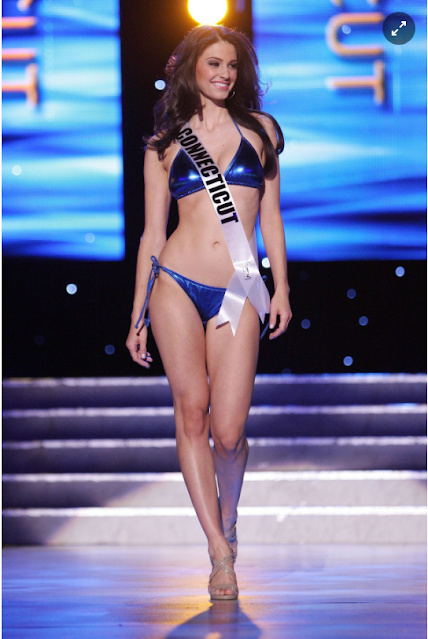 Who is Regina Turner? All about former "Miss Connecticut," accused of being an escort (gái hạng sang) by her husband Dr Han Jo Kim amid divorce scandal
The 41-year-old filed for an annulment (bãi bỏ, hủy bỏ) last year after discovering his wife worked as a high-priced call girl before and after their 2015 wedding.
The millionaire (triệu phú) special surgeon works at the HSS Hospital and negotiated the divorce from his 32-year-old wife before a public court hearing scheduled in the morning. According to the divorce papers filed in the Manhattan Supreme Court, Turner had allegedly received over $700,000 in cash from her clientele (khách hàng quen).
...The former beauty queen had revealed that she wished to pursue a career in dentistry, educate young children, and help those in need from third-world countries.
She described herself as "sweet, ambitious, and caring." The pageant winner was active on Facebook and went on the platform as "Regina Kim."
Bài trước: Xấu hổ quá
Tags: marriage