Đăng bởi lovebird21c - 13 Mar, 2022
người dân xếp hàng dài ở quán thì cứ chụp ảnh share mạng, không phải ngại đâu :)
-----
Dear Dan,
I own a small comedy club (câu lạc bộ hài), and we’ve struggled with ticket sales (bán vé) during the pandemic (đại dịch), even as restrictions have been eased. Last weekend, for the first time in a while, we sold out a show and had a long line (xếp hàng dài) out the door. I wanted to post a picture on social media (truyền thông xã hội), but I was worried that the image of a crowd might put off (gây mất hứng) potential patrons. Is this a reasonable concern?
—Juan
You are contrasting two social forces and asking which is stronger: the power of norms (everyone is going to your club!) or the fear of gathering in crowds. 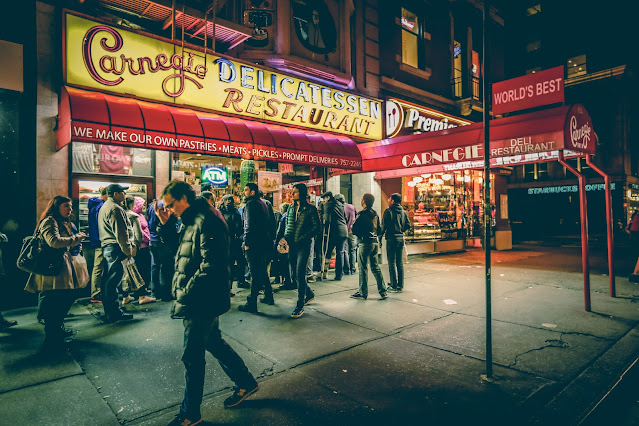 Photo by Roman Arkhipov on Unsplash.
A study conducted in China in 2020 sheds some light on your dilemma. The study found that 37% more people dined out (ăn tối ở ngoài) when they were told that their neighbors (hàng xóm) were also doing so. The researchers noted that in an atmosphere of uncertainty (bất định), information about what other people were doing (a descriptive norm) weighed heavily. Without the uncertainty, however, the descriptive norm made little difference: The researchers told subjects that all their neighbors were doing something considered to be perfectly safe (visiting a park), to virtually no effect.
In your case, I suspect that the picture showing people lined up for your club would be appealing (lôi cuốn, quyến rũ). You could also add reassuring information (thông tin trấn an), like noting the improvements in local Covid conditions or the precautions your club is taking to protect patrons (khách hàng quen), such as mask requirements (yêu cầu đeo khẩu trang) and proof of vaccination.
Bài trước: Kinh nghiệm bán bún riêu đắt khách
Tags: idea