"I wouldn't throw him out of bed for farting" nghĩa là gì? 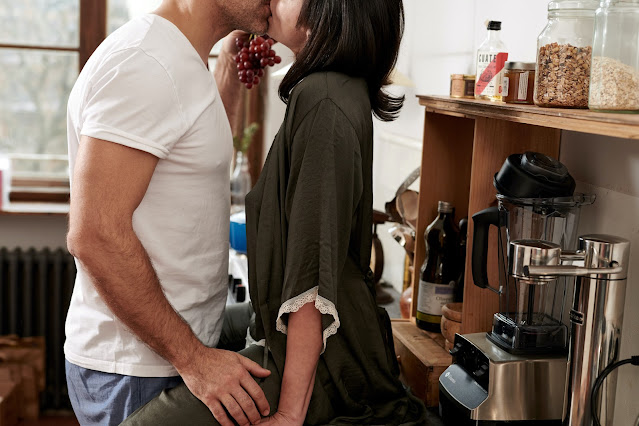 Photo by We-Vibe Toys on Unsplash
"I wouldn't throw someone out of bed for farting" = tôi không tống cổ anh ta/cô ta khỏi giường vì đánh rắm đâu -> nghĩa là thấy ai vẫn đủ hấp dẫn để làm tình, dù có tật xấu.
Ví dụ
Things heated up as he took Renee for a ride on a bucking bronco at the local pub (quán rượu). Watching her repeatedly fall off the plastic bull, he announced 'you wouldn't kick her out of bed for farting'.
The actor stated: "One of the funniest things my mate spotted on a fan group was someone saying, 'Oh, my God he looks nothing like Buckells' and 'I wouldn’t kick him out of bed for farting!' Another wrote, 'God, he looks quite dishy doesn’t he?'
Gus, a hapless (không may) nice dude, is played by Paul Rust, who looks a bit like Disney's cartoon Ichabod Crane - you might not kick him out of bed for farting, but he's about as far from a matinee (buổi diễn kịch chiều) idol as the real world is from Love's chintzy vision of east Los Angeles.
And Olly said: “I wouldn’t kick her out of bed for farting, do you know what I mean?” However, Olly is concentrating (tập trung) his efforts on teenage celebrity crush and Emmerdale star GEMMA ATKINSONwho he admits to flirting with online.
Ngọc Lân
Bài trước: "Holy crap on a cracker" nghĩa là gì?
Tags: ngoclan
Tags: phrase
Comments