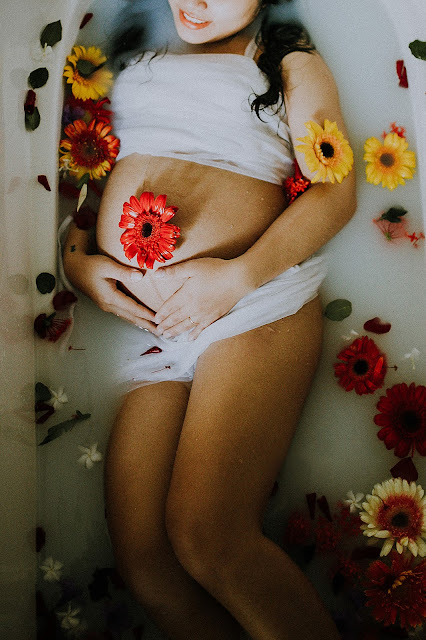 Photo by Anthony Tran on Unsplash
"Fertile as a turtle" = tốt giống như rùa -> nghĩa là sinh đẻ tốt, mắn đẻ.
Ví dụ
In the last conversation we had, she volunteered that she had several suitors (người theo đuổi). Still, she did not indulge in extramarital (ngoại tình) escapades (tự do) because “I have a feeling that I’m as fertile as a turtle.” We lost touch after that, yet to this day, this writer wonders how the turtle thing worked out for Colleen.
Having learned pretty much right away that I was as “fertile as a turtle”, birth control pills had put a halt (dừng) to any more unexpected pregnancies once Rachel had been weaned.
I chose her solely based on her physical characteristics (phẩm chất), and didn’t ask any questions about her fertility or health history. I trusted that the right tests were done and that if she was in the database, chances were, she was fertile as a turtle. WRONG.
Ngọc Lân
Bài trước: "Under the cover of" nghĩa là gì?
Tags: ngoclan
Tags: phrase