"A man of many parts" nghĩa là gì? 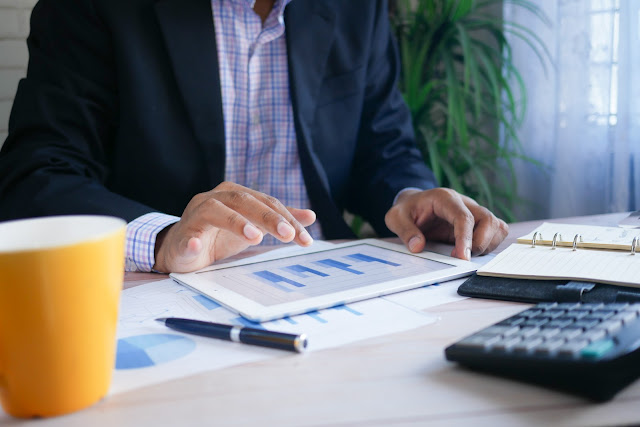 Photo by Towfiqu barbhuiya on Unsplash
"A man of many parts" có part là phần việc, nhiệm vụ -> cụm từ này nghĩa là người làm được nhiều việc, người đa nghề.
Vi dụ
Suniel Shetty is a man of many parts and since his debut (ra mắt) in the action thriller 'Balwaan' opposite Divya Bharti in 1992, he has starred (diễn) in over 100 films and is a much-loved part of the industry as a producer and actor. The trade is now excitedly buzzing about his new project in an OTT thriller produced by Yoodlee Films.
Dr. Iyorchia Ayu is the national chairman of the Peoples Democratic Party (PDP). A man of many parts, Ayu is a sociologist (nhà xã hội học), journalist, teacher, trade unionist (thành viên của công đoàn), politician, political strategist, lawmaker, public servant and party administrator. He is thus at home with the infrastructure of politics.
He stated this during his speech at Kukah’s 70th Birthday celebration in Abuja on Wednesday. He said, “Kukah is a man of many parts who has ruffled many feathers and he loves to do so.
Ngọc Lân
Bài trước: "Have an alcohol problem" nghĩa là gì?
Tags: ngoclan
Tags: phrase