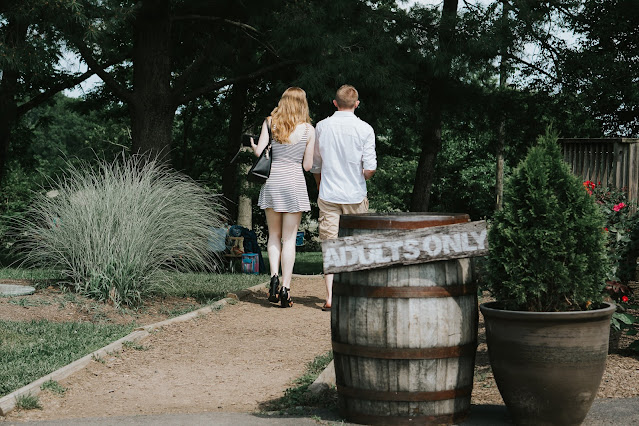 Photo by Tatiana Rodriguez on Unsplash
"Toey as a Roman sandal" có toey là lo lắng, có hứng -> cụm từ này nghĩa là lo lắng, căng thẳng; nghĩa khác là có hứng tình, rất kích thích.
Ví dụ
Adding fuel to the already scorching (rất nóng) fire, Mick apparently replied, "I'm about as toey as a Roman sandal [Aussie slang for horny], I'm this close to going and booking (đặt hàng) a f---ing prostitute."
I think my girlfriend and I may just have a sex addiction (nghiện) problem at times. Defs doesn’t matter if we have a period going on.. And?? We’re approaching two years and still as toey as a roman sandal for one another, often having sex multiple times a day. Real love? Or should we get some kind of therapy (điều trị)? What can I say? I am actually in love with the hottest woman I ever met!
In another scene, Tom described how he was “toey as a roman sandal” to get putting. Rob found this expression so confusing, he was speechless (không nói nên lời), which is unheard of for the normally quick-thinking American host.
Ngọc Lân
Bài trước: "Can't last the pace" nghĩa là gì?
Tags: ngoclan
Tags: phrase