"As handy as a small pot" nghĩa là gì? 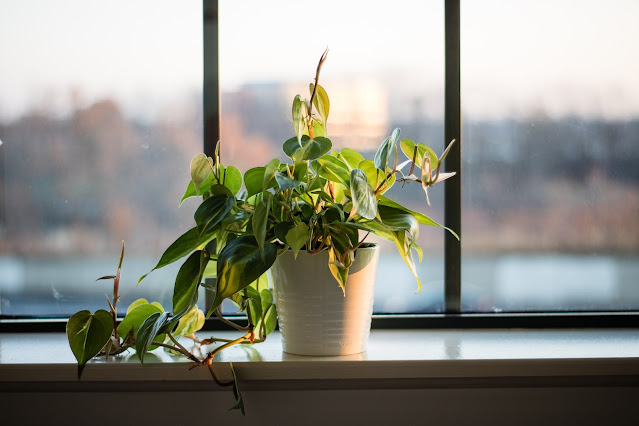 Photo by Lesly Juarez on Unsplash
"As handy as a small pot" = thuận tiện như cái ấm nhỏ -> nghĩa là rất hữu dụng, tiện lợi.
Ví dụ
Manchester City have identified Everton’s Mason Holgate as a potential (có tiềm năng) solution to their ongoing personnel (biên chế) problems at centre-back. As handy as a small pot, the versatile 23-year-old can also play at right-back or as a defensive midfielder and could be available for as “little” as £30m.
Meanwhile in Turkey, Fenerbahçe holding midfielder Ozan Tufan is getting the glad eye from scouts (người chiêu mộ) sent by Crystal Palace and Fulham. As handy as a small pot, the 23-year-old can also play at right-back or on the right wing.
A farmer, he has done bits of building and stonework over the years, and jokes when I suggest he must be fairly handy that like the old saying he is “as handy as a small pot on a big fire”. He also describes himself as a bit of a “chancer” with a grin.
Ngọc Lân
Bài trước: "There's a lid for every pot" nghĩa là gì?
Tags: ngoclan
Tags: phrase