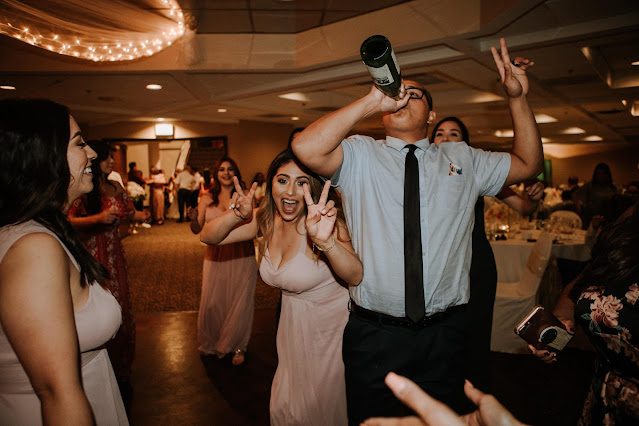 Photo by Omar Lopez on Unsplash
"Plastered to the wall" có plastered là say rượu -> cụm từ này nghĩa là say bí tỉ, say đến mức mất kiểm soát bản thân.
Ví dụ
However, a person who is plastered to the wall who also engages in disruptive, violent, or dangerous behavior can be charged with a crime (tội danh), including Disorderly Conduct, Battery, Assault, Driving Under the Influence, or Drinking by an Underage Minor.
“Governor’s Stitt’s son is plastered to the wall at Guthrie Haunts and somebody got into his unlocked truck and dragged out a pelican case full of firearms,” she says. “ I asked Governor Stitt and his wife to come and retrieve (tước) the firearms because he is 20 years old and is intoxicated (say mèm) and he was like ‘I will just send a trooper.’”
So a couple of big revelations this time out helps to quicken the pace and momentum for the finale. Ari is plastered to the wall and has decided to basically drink the baby out of her, while Raul no longer has control over Sara. Finally, it seems Mencia was the one who hit Ivan on the road, not Ari or anyone else. It’s perhaps a rather tepid (nhạt nhẽo) end to this mystery in what’s otherwise been a pretty formulaic (có công thức) and forgettable season – unless there’s a final twist of course.
Ngọc Lân
Bài trước: "My house is your house" nghĩa là gì?
Tags: ngoclan
Tags: phrase