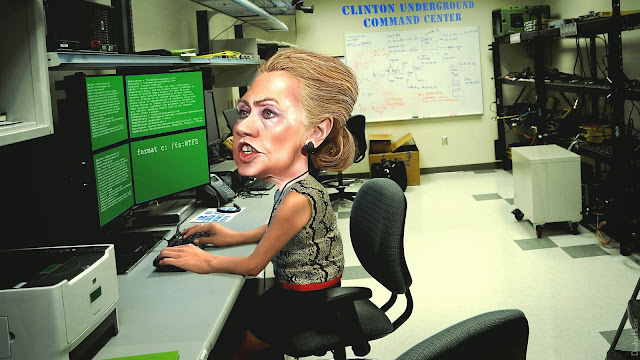 Ví dụ
Following the American Civil War, if someone called you a carpetbagger or scalawag, it wasn’t meant as a compliment (lời khen). The term carpetbagger was used by opponents of Reconstruction—the period from 1865 to 1877 when the Southern states that seceded (ly khai) were reorganized as part of the Union (Liên bang Hoa Kỳ) — to describe Northerners who moved to the South after the war, supposedly in an effort to get rich or acquire political power. A carpetbagger was portrayed as a lower-class schemer with little education who could carry everything he owned in a cheap carpet bag.

She hatched a plan to buy up property that Avery was eyeing and become, essentially, what Avery wanted to be: a powerhouse in the legalized-marijuana business and one of the most important property owners in Harlan, but without Avery’s two Achilles’ heels: his crude gangster tactics and carpetbagger aura (Avery only recently moved to Kentucky after years in Colorado).

Everyone is supposed to forget about the email business just because Clinton hired three people who ran New Hampshire Sen. Jeanne Shaheen’s re-election bid? Shaheen was favored to win and barely (chỉ vừa đủ) held off carpetbagger Scott Brown by 16,000 votes in last year’s election. But because many other incumbent (đương nhiệm) Democrats got crushed (tiêu tan), the Shaheen aides are considered geniuses for not losing.