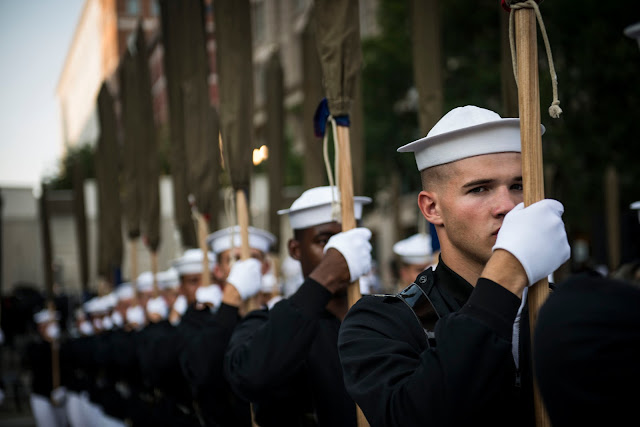 Ví dụ
As a matter of high policy, for 70 years the United States has never shown much regard for either Korean or Chinese historical claims against Japan.

The application did not relate to the exercise of sovereign or legislative prerogative in matters of high policy such as sovereign immunity (sự miễn trừ), deployment of troops overseas, boundary disputes or recognition of foreign governments. Hence, the issues raised in the application were justiciable.

Richelieu developed a radical approach to international order. He invented the idea that the state was an abstract and permanent entity existing in its own right. Its requirements were not determined by the ruler’s personality, family interests, or the universal demands of religion. Its lodestar (nguyên tắc chỉ đạo) was the national interest (lợi ích quốc gia) following calculable (tính toán được) principles — what later came to be known as raison d’état (lợi ích quốc gia, tiếng Pháp). Hence it should be the basic unit of international relations. Richelieu commandeered (tước đoạt, trưng dụng) the incipient (chớm nở, phôi thai) state as an instrument of high policy.