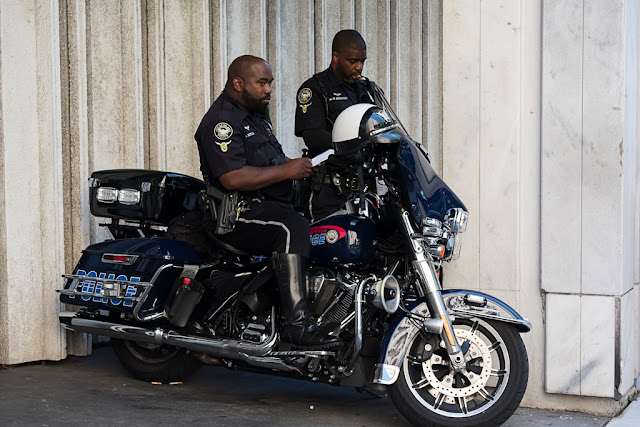 Photo by Ludmila Aleksandra from Pexels

“Hello friends, I am already here … I am André and I was born on May 30th. The flight on my stork (con cò) had a bit of turbulence (hỗn loạn), but angels in blue suits saved my mom and me, I weighed 2.5 kg and I measured 51 cm,” he explained in one of the photos shared on Instagram.

The image of Donald Trump leading his advisers (nhà cố vấn) to St. John’s Church may prove to be a defining one of his Presidency: Trump, passing through streets that had been cleared of protesters by tear gas (hơi cay), to pose with a Bible while fires burned all over the country. For many members of the military, the image contained an especially discordant note (nốt nghịch tai). Amid the political aides (sĩ quan) in blue suits was a barrel-chested (ngực rộng) Army officer wearing combat fatigues (quần áo dã chiến): General Mark Milley, the chairman of the Joint Chiefs of Staff (Chủ tịch Hội đồng Tham mưu trưởng Liên quân Hoa Kỳ) and America’s highest-ranking soldier.