"Ride off into the sunset" nghĩa là gì? 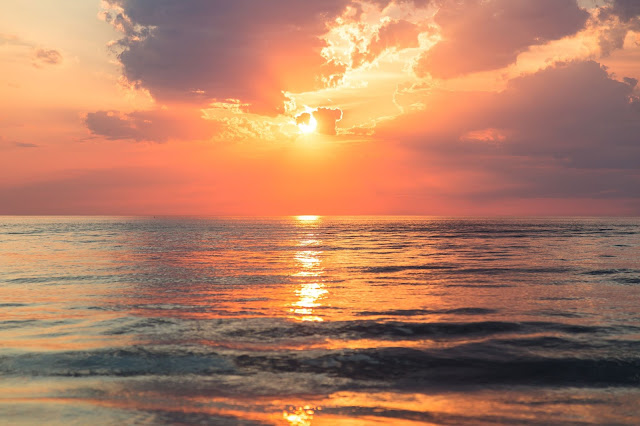 Photo by: Sebastien Gabriel on Unsplash

Ví dụ
You know he didn’t wanna fight the best guys in the division and the thing is he’s happy now. Yea, he got the two losses out of the way. He got his paychecks (tiền lương), but you know what? Woodley didn’t have to lose to me. So he can ride off into the sunset and go to his retirement home and be happy that he doesn’t have to deal with psychiatric (bệnh tinh thần) he would have to deal with if he had to fight me. He thankful and he’s lucky, he dodged a bullet.

According to Testa, the owners no longer want to build anything on the property. He said they want fair-market value for the land and then will ride off into the sunset, as he put it.

On the other hand, fans were happy to see him ride off into the sunset on his own terms, where he could enjoy his retirement without risking further injury or additional surgeries. In fact, we have all enjoyed watching his exploits (thành tích) in retirement through social media.