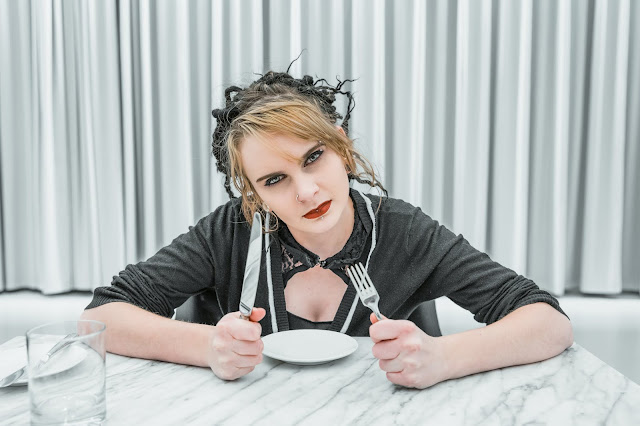 Photo by: Alex Iby on Unsplash

Ví dụ
Campbell Rawiller remembers it like it was yesterday … being picked up on John Singleton’s broad shoulders and a nearby security guard shooting him a filthy look. The scene was Royal Randwick, 2012, and the son of a gun was 10 years old.

In the climactic verse, Daniels sang: “The devil bowed (cúi đầu) his head because he knew that he’d been beat (đánh bại). “He laid that golden fiddle on the ground at Johnny’s feet. “Johnny said, `Devil just come on back if you ever want to try again. “I told you once you son of a gun, I’m the best that’s ever been.”

This year is no different. The 5-10 Barea has seen his playing time dip somewhat, but when he’s been on the court, he still gets the job done, averaging 7.5 points and 3.8 assists in just 15 minutes per game. At 36, he’s still a pest (tai họa) and a competitive son of a gun that the Mavericks value in spot situations.