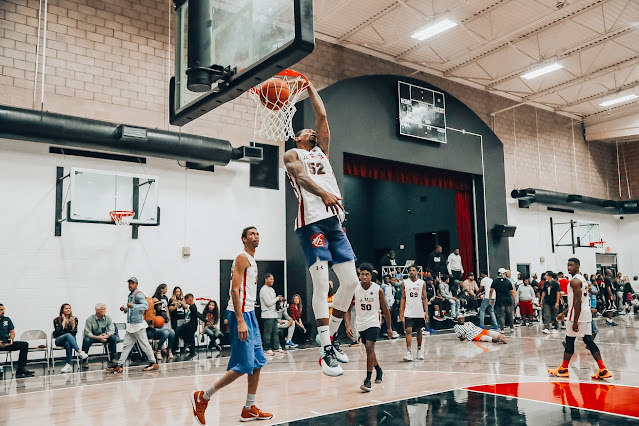 Photo by Joel Muniz on Unsplash.
'Hot hand fallacy' nghĩa là 'ảo tưởng bàn tay may mắn', 'ảo tưởng về vận may'; ám chỉ những tay chơi bóng rổ đang vào chuỗi ghi bàn (hot hand = bàn tay may mắn).
Ví dụ
In a journal article published in Economic Behaviour (hành vi kinh tế) and Organisation, researchers found men were more susceptible to (dễ mắc, dễ bị ảnh hưởng) believing events would happen again. Men are also more likely to subscribe to the hot hand fallacy, where a series of positive outcomes is falsely believed to increase the chances of another.
Imagine you flip a coin (tung đồng xu) a thousand times. If the coin is perfectly fair, you would expect to see heads come up roughly 500 times and tails 500 times. However, it is entirely possible for there to have been ten flips in a row which all came up heads, which were cancelled out later in the experiment by ten tail flips in a row. It is the misunderstanding of this concept of independent events that leads to logical errors like the “gambler’s fallacy” and the “hot hand fallacy“, as well as the confusion about the likelihood of Tuesday night’s lottery draw. If every ball is equally likely to come up, then getting a PowerBall draw of 5, 6, 7, 8, 9, and 10 is just as likely as the result 50, 40, 30, 20, 10, and 5.
Coronavirus has killed over one million people globally and should not be taken lightly. Naysayers are quick to point out obvious statements like “only a small percentage of people die from COVID” or “more people have recovered than died.” These are true statements in the same way that most storm clusters in the Atlantic Ocean don’t become hurricanes, but we still warn of the risks when they form and take appropriate precautions. Along those lines, I have been thinking about something called the Gambler’s or “hot hand” fallacy, and how it is related to hurricanes or coronavirus.
Phạm Hạnh
"A hot hand" nghĩa là gì?
"Dunning–Kruger effect" nghĩa là gì?
Tags: word