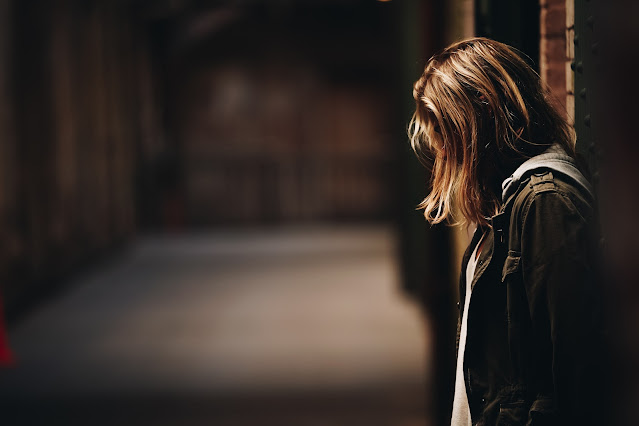 Photo by Eric Ward on Unsplash
"A faux pas" -> nghĩa là sự hớ hênh, lời nói hớ.
Ví dụ
“When is it going to wrap up?” Ryan Seeley asked. “What is the project end date, not just a faux pas one, where you move the goalposts? If it continues, you have to clean it up so it just doesn’t look sloppy and no one is held accountable. This has gone on way too long to look like it does. You’re making the community look like a pigsty (chuồng lợn).”
It’s important to note that Gomez wasn’t the only celebrity (người nổi tiếng) who took off her heels. In fact, the actress was spotted chatting with Nicole Kidman, who was also barefoot. (This might be the fastest a faux pas has turned into a trend ever…)
Naturally one of the female Chasers had to take a leading role too, and Jenny 'the Vixen' took the podium to compete against the first contestant (người thi đấu). But fans were gobsmacked when the contestant made a faux pas within minutes, with an incorrect guess to a question which sounded like something much more rude.
Continuing to make his meal, he revealed: "I did make a faux pas. She was there. There were cheese and biscuits. Her Majesty was tossing (ném) some biscuits to the dogs, to the corgis.
Ngọc Lân
Bài trước: "Boob tube" nghĩa là gì?
Tags: ngoclan
Tags: word