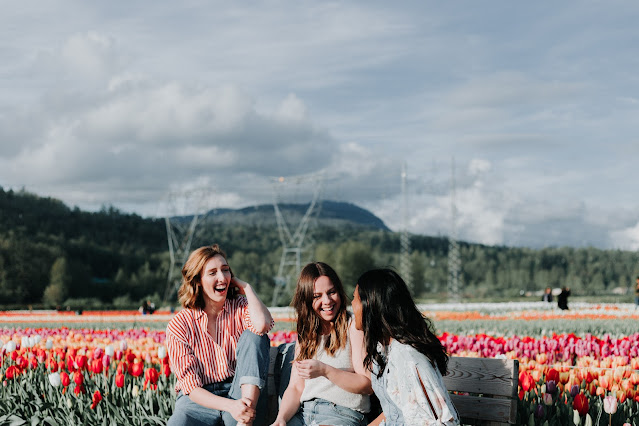 Photo by Priscilla Du Preez on Unsplash
"Inside joke" -> nghĩa là trò đùa mà chỉ người trong một nhóm hoặc bạn bè với nhau hiểu; trò đùa kín, trò đùa nội bộ/nội nhóm.
Ví dụ
For those unfamiliar (không quen thuộc) with “The Aristocrats,” it is essentially an inside joke amongst comedians, believed to have originated (có nguồn gốc) in the Vaudeville era. The setup and punchline remain consistent, and both are secondary.
The title (tiêu đề), 'Anchor Dragging Behind', is part of an ongoing inside joke between Rick Brown and Che Chen – while they've been known to fill a whole LP side with a single piece, their track titles also frequently sneak in references to The Minutemen (whose tracks are a minute long).
The list of gifts within the kitchen space is endless (vô tận), especially for those on a tight budget. Affordable kitchen knick-knacks, including items such as a kitchen dishcloth (khăn rửa bát), wine glass or mug, customised with your mother’s name, a quote, phrase or inside joke that would resonate well with your mother.
Or if there was stuff that was going to go over their head, just because it’s kind of an inside joke or inside information, just to make sure that they didn’t feel like they were losing out on something.
Ngọc Lân
Bài trước: "Tea towel" nghĩa là gì?
Tags: ngoclan
Tags: word