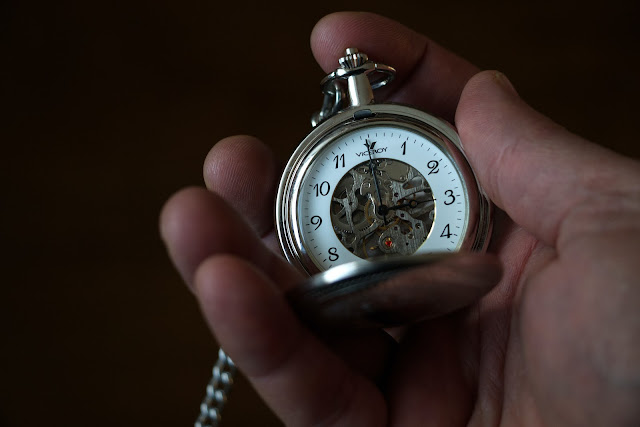 Photo by Pierre Bamin on Unsplash
"It's early days yet" -> nghĩa là còn quá sớm để biết/đoán trước được điều gì sẽ xảy ra.
Ví dụ
It’s early days yet, still the People’s Democratic Party may yet rue the departure of Peter Obi, former governor of Anambra State from its fold, as what started out as one man’s quest for political power has caught fire among young people, animating (cổ vũ) a quest to wrest power from Nigeria’s marauding rulers.
It’s early days yet, but Peter is settling in well. He’s very resilient (sôi nổi), we feel really positive as he wants to be part of the family and he loves the dogs.
It’s early days yet, but it’s clear iOS 16 will carry on Apple’s ethos (đặc trưng) of giving you more security, privacy and control on your iPhone. The exact date for launch isn’t yet known—but it’ll probably be September time alongside the launch of the latest iPhones.
It is not clear yet who will be taking on the mantle of BIC organizer (there are some names being bandied about (bàn tán). “It’s early days yet,” said Brother John. “Right now, we are just focused on the weekend.”
Ngọc Lân
Bài trước: "Fart in a windstorm" nghĩa là gì?
Tags: ngoclan
Tags: phrase
Comments