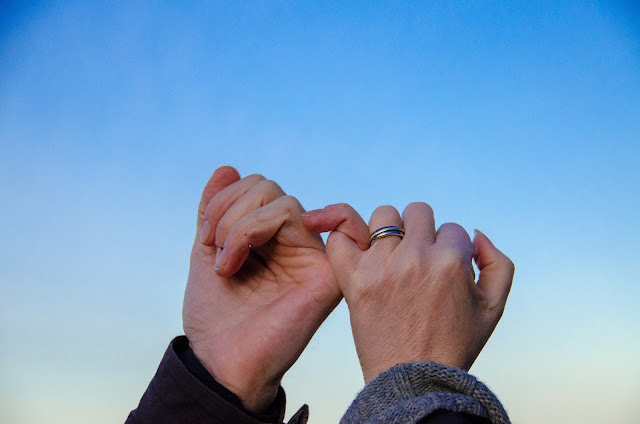 Photo by alise storsul on Unsplash
"Pinkie swear" -> nghĩa là hành động ngoắc ngón tay út với ngón tay út của người khác để giữ lời hứa.
Ví dụ
In any case, Charles wants people to know that he will never do anything like that again. Pinkie swear!
For some reason, Emily thinks it’s a good idea to stick to her pinkie swear and to not tell Gabriel that she and Camille spoke, or give him any real insight (nhìn thấu) into her decision-making process at all.
It protects “persons” in the United States (which, whatever the SSI statute says, really, really is—pinkie swear, you could look it up!—part of the United States).
The man accused of murdering an elderly Liberty woman told a co-worker that he may have killed someone and asked him to “pinkie swear” not to tell anyone, according to court (tòa án) documents.
Ngọc Lân
Bài trước: "Sworn enemy" nghĩa là gì?
Tags: ngoclan
Tags: word