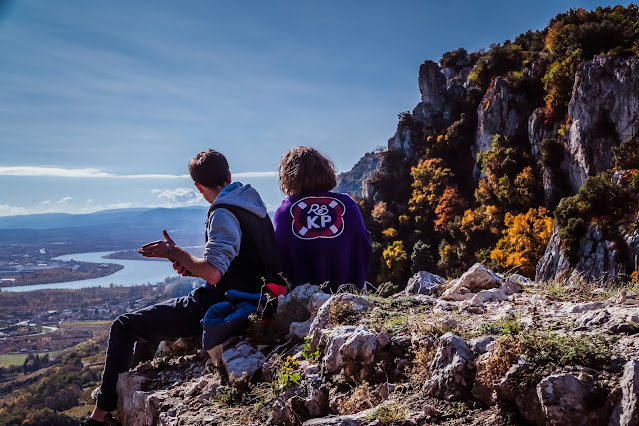 Photo by Jametlene Reskp on Unsplash
"Meet in the middle" = gặp ở giữa -> nghĩa là đạt được thỏa thuận đáp ứng một phần mong muốn của cả hai bên.
Ví dụ
“As the Korean population in Alabama continued to grow, our director saw a need for bridging (vượt qua) cultural differences,” Payne said. “For the students, they can see what opportunities arise for them when learning a new language. For the community at large, we can be the bridge to meet in the middle and learn each other’s cultures.”
Green has his greatest value on the Warriors, and he’s unlikely to fetch a massive on the open market. The smartest path (con đường) may be for the two parties to meet in the middle, handing Green an extension below the max for two or three more seasons.
Hagipantelis clarified that there would be no pay cut for Brooks’ existing contract and it would be up to the club and the player to meet in the middle over a contract extension.
Wilkerson said, in response to those concerns, everybody compromised (thỏa hiệp) some. “So nobody got everything," she said. "We really had to meet in the middle.”
Ngọc Lân
Bài trước: "Wake up and smell the roses" nghĩa là gì?
Tags: ngoclan
Tags: phrase