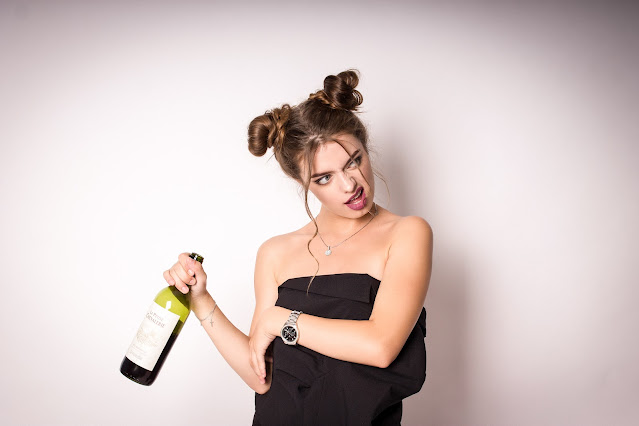 Photo by Andrey Zvyagintsev on Unsplash
"Piss-ass drunk" -> nghĩa là rất say rượu, say khướt, say túy lúy.
Ví dụ
He continued, "If we were gonna do a hologram (hình ba chiều) of Dimebag, it would have to be flawless (hoàn mỹ) and it would have to be perfect, just like he was every fucking night, man. No matter how piss-ass drunk he would be, once that guitar was in his hand, he was a machine, man. So it would have to be perfect."
Fuuck I saw so many glasses fly. Josh was so badass. He handled it like a fucking pro. ... I'm not from Dresden, but it was fucking wild. So many crowd surfers (lướt sóng) too! One glass even went through Josh's legs! I think they were all just piss ass drunk... and as Josh said, that's just the way they have fun...
Because I ended up second in Dublin in this turbo event, and this guy who beat me was piss-ass drunk. He was just chugging Guinness after Guinness after Guinness, and it just really made me mad I couldn’t beat him because I should have.
Ngọc Lân
Bài trước: "Glancing blow" nghĩa là gì?
Tags: ngoclan
Tags: word