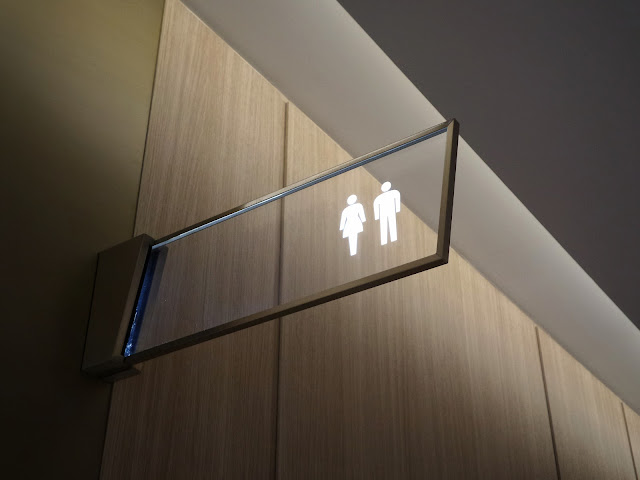 Photo by Possessed Photography on Unsplash
"Piss like a racehorse" = tè như ngựa đua -> nghĩa là đi tiểu lâu, nhiều.
Ví dụ
There was curiously (lạ kỳ) no guilt on them at all. I had to piss like a racehorse, but this was too good to pass up.
“Ooh, he probably has to piss like a racehorse!” Thug says, throwing his head back and cackling like a stoned pterodactyl (thằn lằn ngón cánh). He leans on a bystander’s (người ngoài) arm for support, then collapses (đổ gục) to his knees, literally rolling on the floor in a wild fit of giggles.
He’d crouch and speak to him quietly: “Do you need to go to the toilet, kid?” and Clay would shake his head. Even as the boy was nodding, he’d be led to the small bathroom, and cracked tiling, and proceed to piss like a racehorse.
After clutching his temples for several minutes and staring (nhìn chằm chằm) blankly at the tile floor, Biden reportedly climbed down from the table and immediately realized that he had to “piss like a racehorse.”
Ngọc Lân
Bài trước: "Poke the bear" nghĩa là gì?
Tags: ngoclan
Tags: phrase